The World That I See: Reads and Listens #18 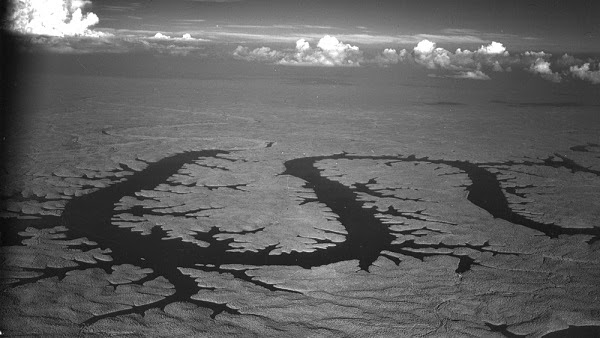 This is the week of book signings for friends of mine here in St. Louis. Last night, the great Traci Angel appeared at Left Bank Books to talk about her book The Scars of Project 459. It chronicles the environmental devastation caused by the explosion of tourism at the Lake of the Ozarks in Missouri. I picked up my copy last night and can’t wait to read it. If you’re curious to learn more about the book, you should check out these articles in the St. Louis Post Dispatch and St. Louis Magazine (where Traci was the managing editor years ago).

Tonight, I’ll be going back to Left Bank Books to hear my old friend Joe Stange speak about his book Good Beer Guide Belgium. There will also be a free beer tasting at the event, which means I’ll be there when the doors open. Craft beers are really taking off here in St. Louis and around the country, so this is a must read if you’re interested in that topic. I’m looking forward to trying a lot of new beers after I pick up the book tonight. I may not be traveling to Belgium anytime soon, so this title will be a substitute. 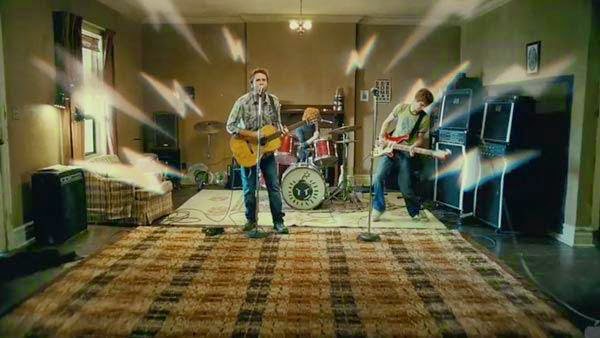 We now return to my regularly scheduled links post. Here are some other interesting blogs that are definitely worth your time:

The big news in the theme park world is the preview of the new Diagon Alley section at Universal Orlando. The official opening to the public is July 8, but some lucky folks were able to take a look behind the curtain. The spotlight attraction is Harry Potter and the Escape from Gringotts, and the early reports are incredible. Robert Niles at the Theme Park Insider gave his first impressions yesterday, and while there were a few glitches, the technology sounds amazing. I’ll be curious to see the attendance bump that follows the most anticipated opening in Orlando since the first Harry Potter land.

Over at The Dissolve, Tasha Robinson digs into many “strong female characters” that still fall victim to similar tropes in movies. She cites the “Trinity Syndrome” where even the most kick-ass women still much be identified by their connections to men. There are a lot of examples of the “hugely capable woman who never once becomes as independent, significant, and exciting as she is in her introductory scene”. Robinson makes a convincing case in the engaging piece, which talks about the limitations even with characters that appear powerful on the surface. Tasha closes her thoughts in this way:

“So maybe all the questions can boil down to this: Looking at a so-called Strong Female Character, would you—the writer, the director, the actor, the viewer—want to be her? Not want to prove you’re better than her, or to have her praise you or acknowledge your superiority. Action movies are all about wish-fulfillment. Does she fulfill any wishes for herself, rather than for other characters? When female characters are routinely ‘strong’ enough to manage that, maybe they’ll make the ‘Strong Female Characters’ term meaningful enough that it isn’t so often said sarcastically.”
The World That I See