The World That I See: Reads and Listens #16

There’s been a lot of talk this year about the loss of paying jobs for film criticism. Although the trends haven’t looked great for a while, this feels like a tipping point with no turnaround in sight. Dustin Rowles at Pajiba addressed the issues this week by looking at the economics of movie reviews. He explains how they typically lose money on his site compared to gimmick posts. This is anecdotal for Pajiba but probably not that farfetched for many sites, and this is disheartening (though not surprising). I have a separate full-time job, but a lot of people have invested their souls into being film critics. I really wish there were more outlets to make that happen for such intelligent voices.

My podcast listening time is a lot more limited, so I’ve fallen behind on many shows. One of them is the LAMBcast, which brings together a wide range of bloggers and podcasters to talk about the latest issues in the film world. This week, I caught up with an episode that’s different than the usual format. Host Jay Cluitt and four guests talked about their personal lives and how their sites have impacted them. Released last month, this post is the third of the “Getting to Know Your LAMBcasters” episodes, and it gives some background into the different ways that loving movies and creating a blog or podcast affects our lives. 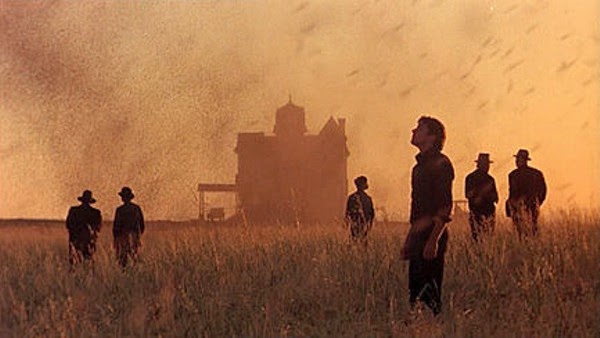 The Blind Spots series is happening in full force at many sites, and Jandy at The Frame delivered two posts on very different films this week. The first was Predator, one of the better Arnold Schwarzenegger films that appeared during his heyday. It keeps the title character in the background for a long time, and that raises the tension once it appears. Her other choice was Days of Heaven, which is easily my favorite Terrence Malick film. It’s gorgeous and doesn’t overstay its welcome, which makes it feel nearly perfect.

Over at the Movie Mezzanine, they put together a list of “25 Emerging Filmmakers to Watch”, and there are plenty of great talents within this list. Many of the directors are in their early 40s and just getting started on the scene, which some are even in their late 20s. I’ll be referring back to this list when I put together the choices for my young filmmakers marathon later this month. There are far too many good options to fit within one series, but this fine list should be a great reference.

Disney World finally opened a new ride; it only took five years to build it! If you’ve visited anytime recently, you’ve noticed the walls and fences blocking the middle of Fantasyland. They’ve finally come down and revealed the Seven Dwarfs Mine Train. The reviews are flying in, and many aren’t so kind. Disney fans were expecting something to compete with Universal’s Harry Potter, and a family coaster won’t do the trick. Even so, it does sound like a good experience. Tom Bricker at the Disney Tourist Blog gives an evenhanded review that addresses both sides of the issue. He always does excellent work and is the best photographer that I’ve seen on any Disney blog. 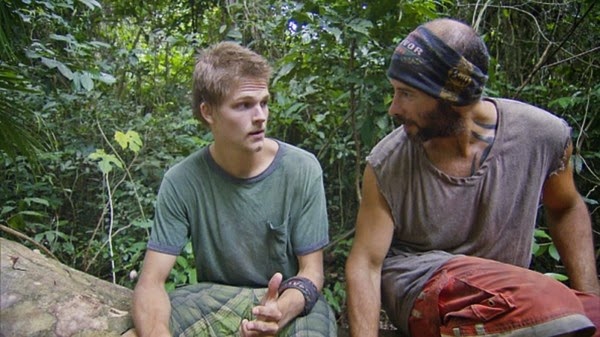 The Survivor Cagayan finale happened a few weeks ago, and the big winner was Tony Vlachos. He was quite a character and hardly the only memorable figure. If you’re a fan of the show (why wouldn’t you be?) and looking to close the book on the last game, you must read Sarah Freeman’s Individual Games blog for Rob Has a Website about the finale. She analyzes every part of it and goes a lot further than what’s on the surface. I took my best shot at dissecting the finale, but it doesn’t reach the sharp work from Sarah.

I’ll close with an excerpt from the post that talks about why the season worked:

“What elevates Cagayan is certainly its cast, particularly the double bulls-in-a-china-shop of Tony and Kass. Overall it was a diverse group, not so much in race as in age and philosophy—and as Jeff said, they came to win… even Woo. But we also have to credit the editors. It seems a little ridiculous to praise them for a more balanced edit when Tony probably got even more screentime than Tyson and Cochran in their so clearly telegraphed wins, yet Tony was presented as a flawed character with a flawed game—and thank goodness! I’d much rather have the comical side of Tony than see him shoehorned into a puppetmaster role.”
The World That I See