The World That I See: Reads and Listens #14 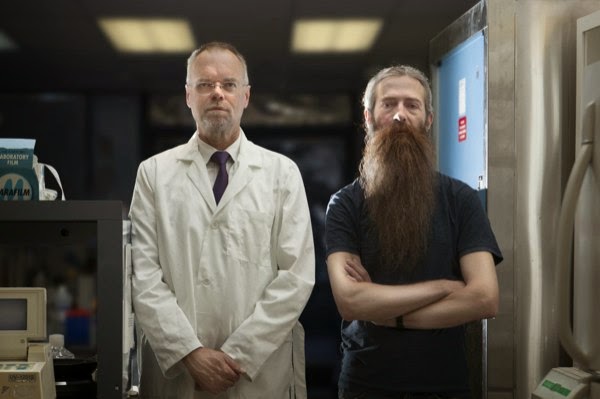 I’ve been writing a lot for other sites lately, so forgive me as I drop in some plugs before getting to this week’s blogs and podcasts. Most recently, I’ve watched several documentaries that will screen at the Hot Docs festival in Toronto. Courtney Small does great work at Cinema Axis, and I’ve reviewed Pine Ridge and The Pink Helmet Posse for his site. I also just checked out The Immortalists, and that review on Courtney’s site went up yesterday. Another recent piece followed the model of the Criterion Top 10 lists that appear on that site. Fellow St. Louis resident John Larue of The Droid You’re Looking For is running a series where film writers provide their lists. My choices (which will post soon) were more personal and not designed to list what’s truly “best” from that remarkable collection.

I’ve also been writing about the latest season of Survivor for Rob Cesternino’s excellent site Rob Has a Website. It’s been a real treat to connect with so many fans of the show through these lengthy posts on the strategic side of the game.

Let’s start with some advice for young critics from Matt Zoller Seitz at Rogerebert.com. He gives practical input on ways to improve as a writer that go beyond the cynical take on the work. I may not be able to write for two hours every day like Matt suggests, but I’ve found great value in doing so more often. One of the benefits of doing a regular blog is becoming more confident as a writer and developing a voice. It may sound simple, but young critics often forget that it’s an art that takes a lot of practice. 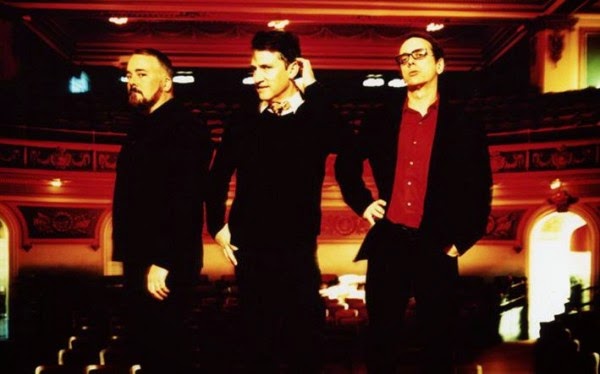 I love the Afghan Whigs and am thrilled that they’ve just released a new album (Do the Beast) this year. Greg Dulli has been doing remarkable work with The Twilight Singers and other acts, but it’s still great to see them back together. Nick Pinkerton wrote a long piece about the Afghan Whigs this week for Film Comment, and it does an excellent job in grasping what made them work. He digs into the way they presented themselves through music videos and says a lot about the music of the time period.

The latest episode of The Cinephiliacs includes Carrie Rickey as the guest, and she joins host Peter Labuza for an engaging review of Amy Heckerling’s Clueless. It’s been a long time since I’ve seen that ‘90s comedy, yet it’s stuck with me clearly. Rickey also discusses her past as a critic for The Philadelphia Inquirer and provides insight into the way that writing about films has changed over the years. 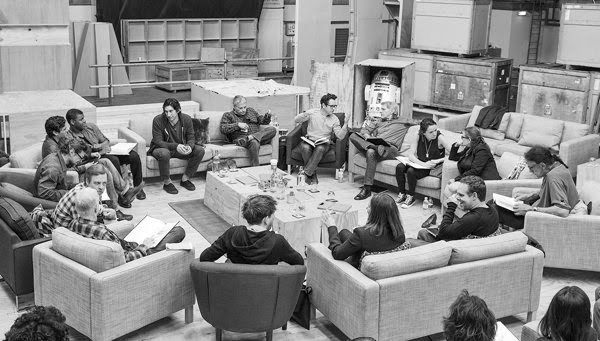 Good news: The Star Wars cast was announced this week! Less exciting news: It’s almost all dudes. While it’s easy to get outraged over stories that mean little, this is not one of those cases. I’ve generally liked Abrams’ work, and he’s no stranger to depicting strong female characters. On the other hand, the fact that we have only one new female character within the announced group is sad. In “Hey Star Wars — Where Are All the Women?”, Annalee Newitz at io9 covers this topic and outlines the frustrations from plenty of fans that are looking for more balance within this highly anticipated cast.

Here’s an excerpt from Newitz’s piece:

“Star Wars isn't just another silly B-movie whose all-male cast I can laugh off. It's an evolving cultural mythos for the twenty-first century, whose stories evoke a future for humanity even if they take place "a long time ago." It's a story that all of us — young and old — look to for inspiration, for heroes, for nostalgia, and for shared jokes when it goes wrong. It's no exaggeration to say that Star Wars is an important part of the collective imagination game that we call culture.

So when Star Wars cannot offer us anything remotely like a diverse cast of characters, at a time in history when we know better, it's not just a bad casting decision in a Hollywood office. It's a move that will absolutely shape how children think about themselves, and the possibilities that are open to them. It's a decision that sends a signal to adults about where they stand relative to each other.”
The World That I See