The World That I See: Reads and Listens #6 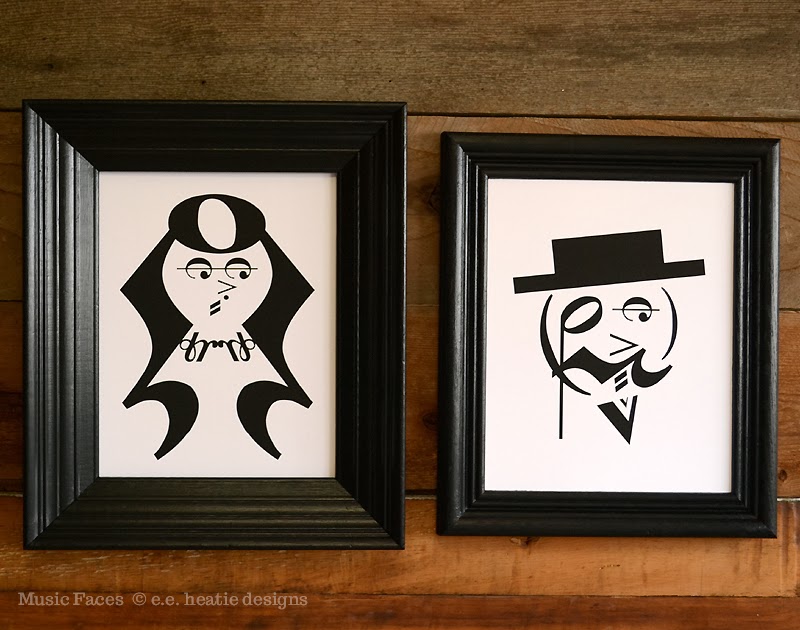 Today is my amazing wife Erin’s birthday, and she’s a lot more creative than a guy who just writes about movies. Happy birthday Erin! She makes art and has a shop at Erin Heaton Art. A striking example from her Music Faces collection is included in the above photo. Saturday is also the first birthday of our daughter Etta, so this is quite a festive weekend. I also completely missed this blog’s third anniversary, which happened on March 1st. Good times.

The Oscars happened last Sunday, and reactions have dominated movie and pop culture sites. I was glad to see that Roger Ebert made the In Memoriam tribute, though it reminded me of how much I miss his work. On Friday, his wife Chaz wrote on Roger Ebert.com about Ebert’s approach to the Oscars and the way he covered it like a journalist. The heartfelt piece offers a reminder that he was still a reporter and loved that side of his job.

I’ll admit that seeing Kim Novak on stage made me cringe due to her plastic surgery. Plenty of other viewers were much nastier and bombarded Twitter with snarky comments about her looks. This goes way beyond the line and disregards the difficulties for actresses as they get older in Hollywood. Farran Nehme at The Self-Styled Siren did an amazing job in providing a context for Novak’s appearance and reminding us that it’s hardly fair to take shots at her. 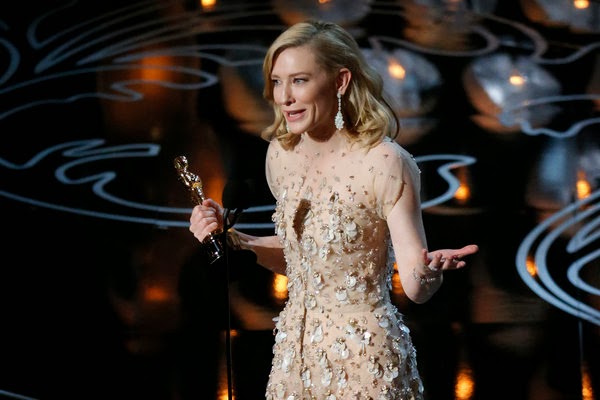 Despite the fact that we’re already in March, it isn’t too late for an overview of the films of 2013. Dennis Cozzalio of Sergio Leone and the Infield Fly Rule’s post takes an epic look at his favorite 20 movies plus the top performances. He’s a big fan of The Great Beauty, which took home the Oscar for Best Foreign Language Film on Sunday. There are familiar titles in his list, but others will surely surprise you.

Shifting gears, I used to listen to sports talk radio yet grew sick of how the hosts rarely went beyond the surface. They made a few obvious points, got in arguments with listeners, and were constantly shilling for advertisers. I found a remedy with Slate’s Hang Up and Listen podcast, which takes an intelligent approach to both the games and the issues surrounding them. I’ve been listening to hosts Josh Levin, Stefan Fatsis, and Mike Pesca since the beginning, and they keep improving the format. Their latest episode covers statistical analysis, concussions in soccer, and the NFL’s mishandled attempts to combat racism in football. It’s another great discussion from a show that’s always interesting.