The World That I See: Reads and Listens #5 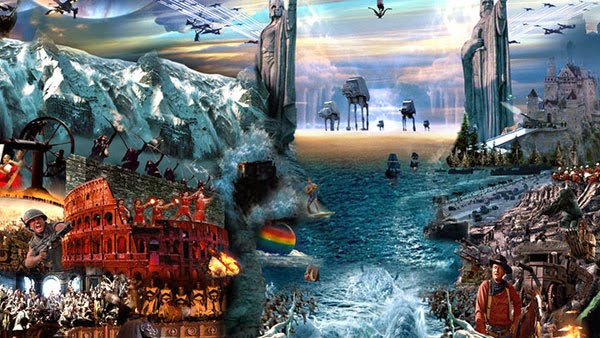 Last week, I ventured to the St. Louis Art Museum for a quick visit during lunch. It helps that it’s only five minutes from work. There was plenty to see like always, but one exhibit stood out as something remarkable. Marco Brambilla is known by movie fans as the director of Demolition Man, but he’s spent most of his career doing visual media for art exhibitions. His short film Evolution (Megaplex) combines images from more than 150 movies into a collage that’s truly groundbreaking. The continuous three-minute loop shows visions of war and conflict to present our history through the movies. They’re combined to create a seamless and beautiful collection that is more than the individual clips. Sergei Prokofiev's “Dance of the Knights” plays in the background of the darkened room, and its triumphant theme adds to the criticism of the glories of war. YouTube videos don’t do it justice.

Here are some other interesting posts and podcasts from the past week:

I’ve recently started following The Musings of a Sci-Fi Fanatic, and his posts frequently are right up my alley. I wasn’t a huge fan of Michael Winterbottom’s Code 46, but I may need to give it another shot. The Fanatic makes a convincing case that there’s more to it than I remember. His posts delve into movies and TV from a fan’s perspective and are accompanied by attractive screen shots to support the writing. 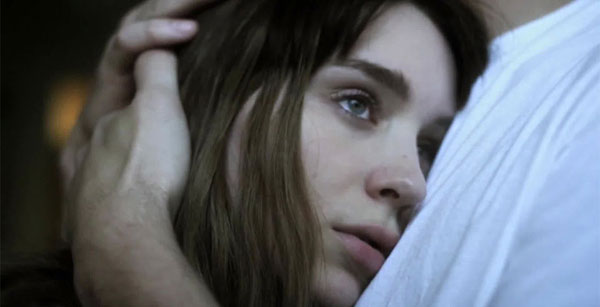 I’m glad that Stevee Taylor is back writing regularly at The Cinematic Paradox. She’s a force for good in the universe. Her latest post covers both Side Effects and Blue Jasmine from the perspective of characters who’ve lost their economic stability. It’s part of the Motifs in Cinema blogathon and takes an engaging look at another side of two interesting characters on the screen.

Alex Withrow from And So It Begins… is doing more than just writing excellent pieces about movies on his site. He’s making them. This week, he participated in the 48-hour film project and directed Wait at a bar in North Hollywood. The seven-minute short film is a lot of fun and definitely worth your time. 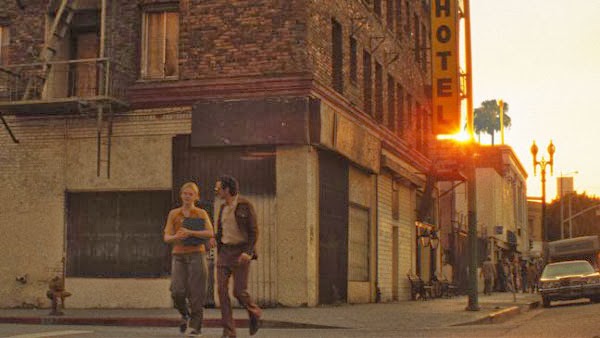 The six recipients of the Sundance Institute’s Roger Ebert Fellowship for Film Criticism are killing it right now at Roger Ebert.com. A prime example is Mary Sollosi’s post about books converted to the big screen. She talks with writers and filmmakers about this process and the challenges they face when translating the material to a much different medium.