The World That I See: Reads and Listens #1

One of my 2014 goals is to get more involved in the online film community. It’s easy to stay on the island, write what I like, and quietly check out others’ work. I’ve decided to spend a little time each week spreading the word about writers and podcasters that I admire. There are so many interesting voices, and it’s impossible to catch up with them all. My reading has only increased during recent months, and it’s been thrilling to discover so many sharp minds with unique perspectives. Each Thursday, I’ll try to spotlight a small collection of them and look beyond standard reviews of the latest releases. This first group has provided a lot of enjoyment and all go beyond the typical formula. Without any further rambling, let’s get to the list. I promise you’ll be glad if you give them a few minutes of your busy day. 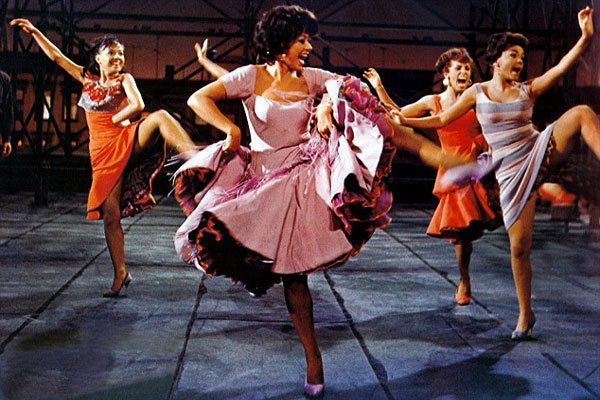 One of my favorite monthly traditions is the Blind Spots Series, which has really taken off this year. Organized by Ryan McNeil of The Matinee, it pushes film lovers to check out movies that have escaped our attention. A great example from this week is Bob Turnbull’s sharp look at West Side Story and 42nd Street at Eternal Sunshine of the Logical Mind. Bob goes even further and tackles two movies every month with a similar theme. This post includes remarkable images from musicals that may have more style than substance.

Speaking of Ryan, he wrote an insightful piece this week about the way he writes about films. This is a common topic among bloggers and can get ugly since people have strong views about what constitutes a “review”. I’m with Ryan in thinking that it’s all about what you’re putting into it personally. I’d much rather see a more unique approach than an attempt to objectively evaluate a film. Regardless of your take, this is a thoughtful read and has inspired a lot of intelligent comments.

Alex Withrow does such great work at And So It Begins... and puts out intelligent articles that go beyond the typical reviews. He’s also an aspiring filmmaker. This week, he wrote about David Fincher’s rare ability of making even the most mundane things look amazing. He also includes quotes from the director, which is a cool touch. My favorite is the bravura house sequence in Panic Room, but they’re all striking examples. 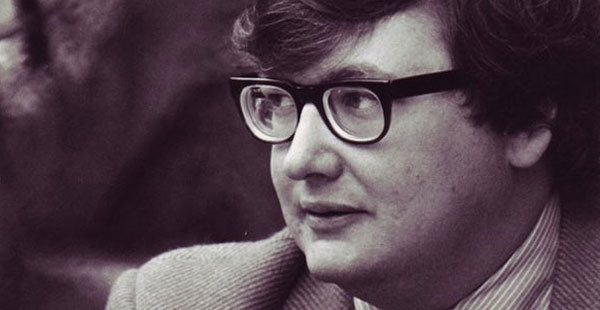 I’ve been living vicariously through the many writers that got the chance to attend the Sundance Film Festival last week. Sam Fragoso attended and wrote about his experiences for Rogerebert.com. This is a tremendous gig for Sam, who’s very wise about movies for his young age. You should check out all his work, including this post that ranks the 22 films that he was able to catch during Sundance.

A writer that I’ve recently started following is Catherine Stebbins, a smart voice with plenty to say. She writes at Cinema Enthusiast and recently put together her top 30 films of 2013. It’s a diverse and interesting list and was split into two fine posts. You can check out the top 15 here and read her second 15 in this piece. There’s a lot of divergence from the expected titles from Catherine, though we do share the same top choice of Before Midnight.

On a much different note, I’m a long-time fan of The Amazing Race and think it remains good fun. Unfortunately, it’s stuck in a pattern and keeps using similar tasks and devices every season. Jessica Liese covers the show for Rob Has a Website with a blog and podcast and has extensive knowledge of it. This week, she’s looking at editions of the series from other countries and suggesting ideas for spicing up the competition. If they only instituted a few of these, it would change the game for the better.

Matthew Brown and Matthew Price do fine work on the MAMO! podcast. What I love is the way they just hang out and talk about major issues in the industry. They’ll discuss box office and where the medium is going in a refreshing way. This week, they cover a wide range of topics, including why Jack Ryan: Shadow Recruit tanked and where Marvel is heading. The result reminds why I’m such a fan of their podcast.