The LAMBcast: Searching for Sugar Man, Haywire, John Carter, and Much More! 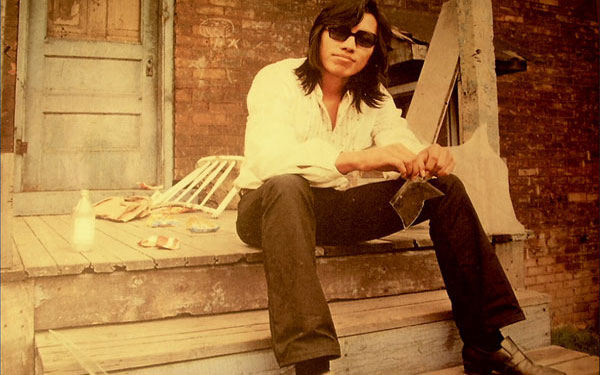 A few weeks ago, I joined four intelligent bloggers on The LAMBcast to check out movies we'd been watching lately. The discussion covered a wide array of films that included new releases and selections from recent years. My choice was Searching for Sugar Man, the Oscar-winning documentary about the unknown musician Rodriguez. Director Malik Bendjelloul takes us back to the late '60s when the Detroit singer built a small following. His songs have faded into the sunset in this country, but he's built a surprisingly large audience in South Africa. In his debut film, Bendjelloul sets up the tale like an investigation as several guys from that country learn more about their idol. There were rumors that Rodriguez had died on stage, but those are entirely untrue. When we eventually meet the guy, it's easy to see why he's remained far outside the spotlight. He's a quiet man who's clearly uncomfortable being filmed. I knew nothing about his songs, so it was stunning to hear just how good they are. That's the real find in this highly engaging documentary.

Although it's an entertaining movie, there are many questions about the accuracy of the claims in Searching for Sugar Man. Rodriguez is clearly an unknown in the U.S., so those points are accurate. However, he toured Australia in the late '70s and early '80s and is hardly an unknown around the world. The story of the difficult quest to find Rodriguez works on the screen, yet it's hard to look at it the same way after reading the criticisms about its inaccuracies. Having this knowledge makes it challenging to consider this film on its own merits. I really enjoyed the movie and am looking forward to picking up some of Rodriguez's music. Does the fact that Bendjelloul omitted important details make it a dishonest film? These questions will hang over this story for a long time as more viewers discover it following the Oscar victory. 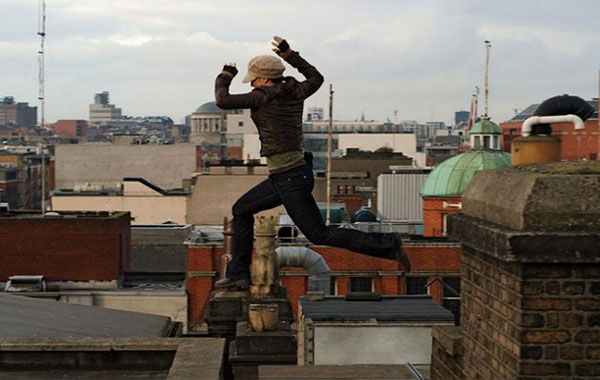 We also discussed several films that I wrote about last year. Steven Soderbergh's Haywire is a spare, unconventional action film. Much of the criticism focused on Gina Carano's limited acting skills, but I think she did a solid job. Soderbergh is looking for a strong woman with a good screen presence who can handle the fight scenes. She may seem cold, but that fits with her character's nature. Mallory Kane is a trained killer who's always on her guard, so it makes sense that she would act in that manner. A film that received even more negative attention is John Carter, which was doomed before it even hit the screens. A poor marketing campaign, vague title, and negative press about its budget caused many to assume it was terrible without even seeing it. While there are some problems, it works much better than you'd expect. The old-school adventure starts slowly, but it has plenty of excitement once it gets rolling. We also covered Daniel Nettheim's debut film The Hunter, an understated thriller with a reserved lead performance from Willem Defoe. It's one of his best performances and reminds us what he can do when he isn't chewing scenery.

One positive aspect of having five participants on the podcast is the possibility that we'll cover interesting topics that aren't part of the main discussion. A rant against the Nicholas Sparks adaptation Safe Haven spawned a great debate about that type of predictable movie. Is it better to shoot for the moon and possibly fail or take the safe route and please mass audiences? I prefer the first option, but I can see the validity of the other argument. I've never seen a movie adapted from a Sparks novel, but I doubt those are taking many chances. They're following a certain model and drawing big gains from it. The other participants on this podcast were host Dylan from Man I Love Films, Jay from Life vs. Film, Kristen from Journeys In Classic Film, and Joel from Deny Everything. You should check out this entertaining show through this link.
Lambcast podcast