The Film Pasture Podcast: Do the Oscars Still Matter? 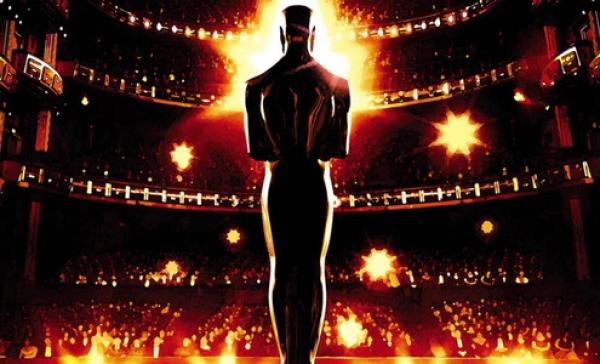 The 2013 Academy Awards are nearly here, and the anticipation for the big night is growing among movie fans. Will Argo continue its romp through the awards circuit and win Best Picture? Have we reached an era where the winners aren’t surprises? Is there any way for Seth MacFarlane to actually be funny? These questions and more will be answered on Sunday night and should raise plenty of engaging discussions. Speaking of an interesting conversation, I recently appeared on The Film Pasture podcast to talk about the Oscars with host Pat McDonnell from 100 Years of Movies. This new show about movies and blogging includes several guests on each episode to discuss the main topic. Pat and I tried to answer the question of whether the Oscars still matter. It’s a tricky subject with no clear answer, but we took our best shot at this challenging topic.

I have mixed feelings about the Oscars. On one hand, they are put on a pedestal on determining the “best” movie. Ranking this type of artistic venture is impossible, and taking the winners as truly representative of the year’s greatest work is silly. However, this fact shouldn’t diminish their importance to the success of many films. Smaller releases like Amour and Beasts of the Southern Wild should receive a huge financial boost from their nominations. The awareness brought about by this show remains high even while the ratings have dwindled. Even with the frustrations that come with every year’s ceremony, I still enjoy the experience. Even when a classic movie doesn’t get Best Picture, its legacy will often trump the actual winner. Raging Bull and Pulp Fiction are two examples of “losers” that have a much greater reputation than the champions. Their continued success provides a poignant reminder about the limitations of placing too much stock in the Oscars.
podcast