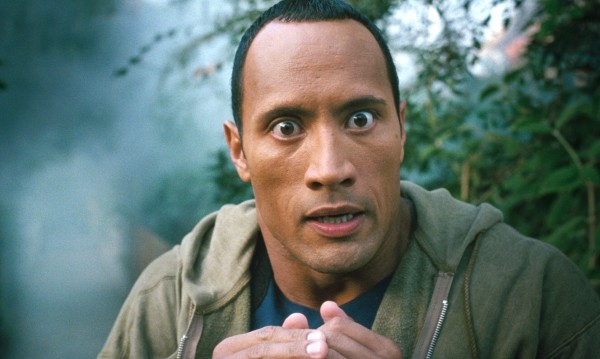 I recently appeared on The Demented Podcast once again to discuss two films that fall into the post-apocalyptic genre. I don't generally think of either choice as part of that category, but they're both intriguing movies. Steve Honeywell from 1001 Plus and Nick Jobe from Random Ramblings of a Demented Doorknob do an excellent job on their show, so it was great to return. Our movies for this episode were Jean-Pierre Jeunet and Marc Caro's Delicatessen and Richard Kelly's Southland Tales. The former is a brilliant dark comedy, while the letter is a ridiculously messy epic. I'm always curious to hear reactions to Kelly's ambitious two-and-a-half hour second film. I know that it's an odd movie, but it's also hilarious and very entertaining at times. I also challenged The Tower once again, which is always a fearsome task. I hung in there against some difficult movie trivia, but it wasn't easy. You should definitely check out this episode through this link.
podcast