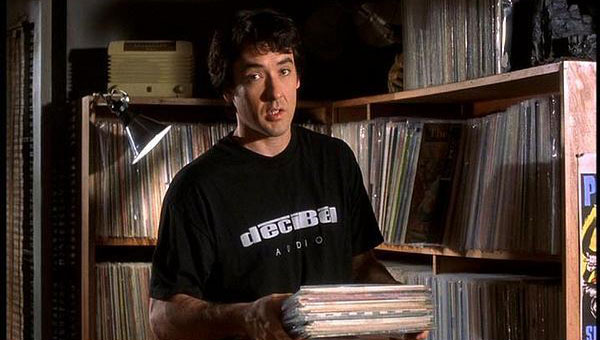 For anyone passionate about movies, it's easy to become obsessed with seeing every possible film. New releases appear constantly across the vast spectrum of indie and big-budget offerings. There's also a giant stash of older selections from North America and abroad that deserve our attention. How can anyone find the time to catch even a small portion of the options available? I'm currently reading American Movie Critics: An Anthology from the Silents Until Now, a collection of writings from some of the most influential critics. I was struck by this pointed quote from Pauline Kael in her Band of Outsiders review, which strongly resonates with me on this particular issue:

"By now — so accelerated has cultural history become — we have those students at colleges who when asked what they're interested in say, 'I go to a lot of movies.' And some of them are so proud of how compulsively they see everything in terms of movies and how many times they've seen certain movies that there is nothing left for them to relate movies to. They have been soaked up by the screen."

While Kael's point is obvious, it struck a chord because I've been pondering similar issues lately. Since I started this blog last year, I've watched a large number of movies and written hundreds of posts about them. I've finally caught up with films that I'd avoided for a long time. Even so, plenty of notable theatrical releases have drifted past me. I haven't chosen to see fewer new movies, but obligations like work, school, and family have changed the game. This isn't a complaint but puts me in a different sphere from a lot of movie lovers. I'm now much pickier about which films I see on the big screen. This might seem like a downside, but the restrictions have actually enhanced my appreciation for each opportunity. The pace has lessened, but it's those same limitations that add magic to the experiences. 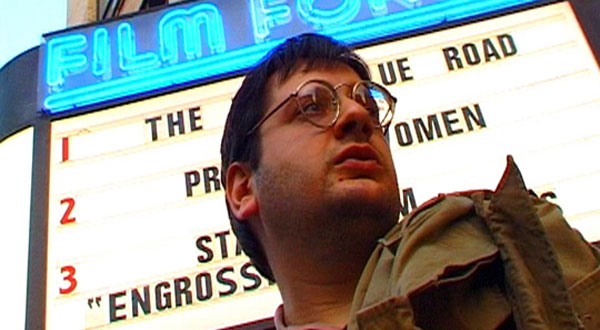 What I'm getting at is the difference between appreciation and obsessive consumption. Am I watching a movie because I love the medium or because it's become an addictive habit? I read a lot of blogs, and it can have the unintended effect of pushing me to want to see everything. The hobby starts feeling like work instead of a fulfilling pursuit. I truly admire cinephiles who venture to the theaters every Friday and see hundreds of new movies each year. It takes a serious level of dedication and makes them experts in the field. It's also an excellent way to go beyond the latest blockbusters. An extreme case is presented in the documentary Cinemania, which shows people who spend their whole lives visiting theaters. They seem detached from the world and rumble across town to catch multiple films every day. While I don't worry of reaching this level, there is a small element of truth for any fan. How do we balance pursuing our passion while making sure it doesn't consume our lives?

I worked as a DJ at a college radio station back in the late '90s, and it was a wonderful experience. I still miss the feeling of digging through so much music during my three-hour shift. In more recent years, I've listened to plenty of music, but it's never reached that level of intensity. That said, my appreciation for going to shows and hearing new albums hasn't dropped. In one sense, it might be higher now within the limited scope. I'm also addicted to theme parks, tennis, and fantasy sports, and all have gone through their ebbs and flows. Movies have been a consistent pursuit since I took a few film classes in high school and college. I still have the same enjoyment despite working harder to balance the schedule. 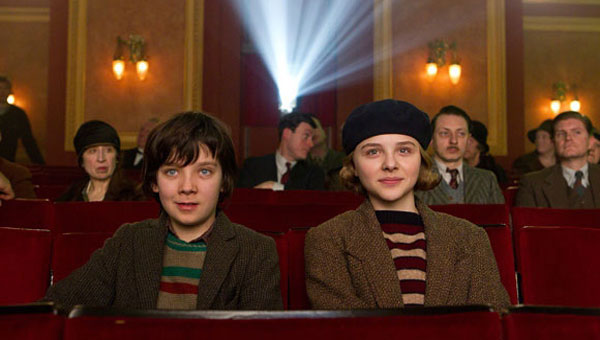 Many of us face the challenge of continuing to watch and write about movies while still having a life. I envy younger fans who can consume massive amounts of material in a short period of time. This binge approach is a necessity to anyone who wants to explore the landmarks of film history. Even so, I'm thrilled with my current balance of watching interesting films and bypassing the fluff. There are so many corners of the cinema world that I've barely touched so far. I've never seen a film by Eric Rohmer, Samuel Fuller, or Bela Tarr. The back catalogs of Hitchcock, Godard, and Kurosawa still contain treasures for me to discover. Plus, there's that Dark Knight Rises movie I've heard a few things about waiting to be seen. Regardless of the order, I can't wait to take all these routes. Loving the experience is the most important thing, no matter how many films you're able to see each week.
This post contains affiliate links. Making any purchase through those links supports this site. See full disclosure.
Essays