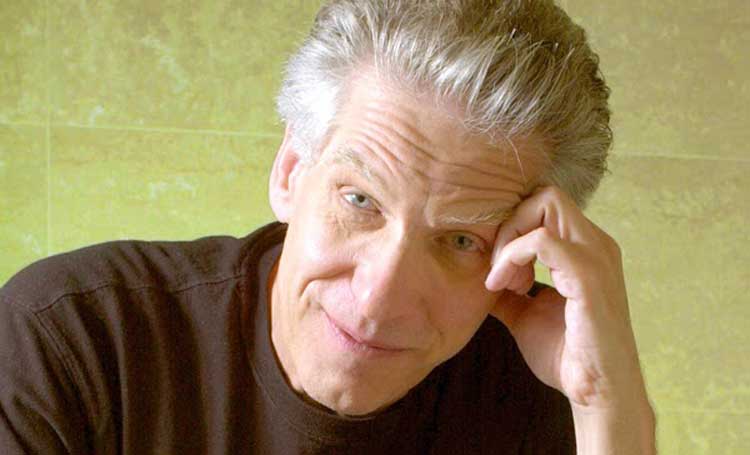 Despite my bumbling attempts to sound insightful in my first LAMBcast appearance, they did allow me back in the door for a second try. This time, we discussed the career of David Cronenberg, known for such horror gems as Videodrome and The Fly plus recent dramas like A History of Violence and Eastern Promises. I was joined by the excellent trio of James Blake Ewing of Cinema Sights, Joel Burman of Deny Everything, and Alan of The Great Movie Project. We tackled nearly all of Cronenberg's films and had a great discussion about his major themes and best work.

Whether you're a Cronenberg fan or unfamiliar with his work, you should check out this fine episode. I wasn't an expert but watched a bunch of movies during the weeks leading up to the podcast. This show also includes some fun rants and raves about a variety of memorable topics. If nothing else, you can listen to me displaying my expertise on Kate Winslet's career. Also, I'd love to hear what you think in the comments section about this episode.
Lambcast podcast